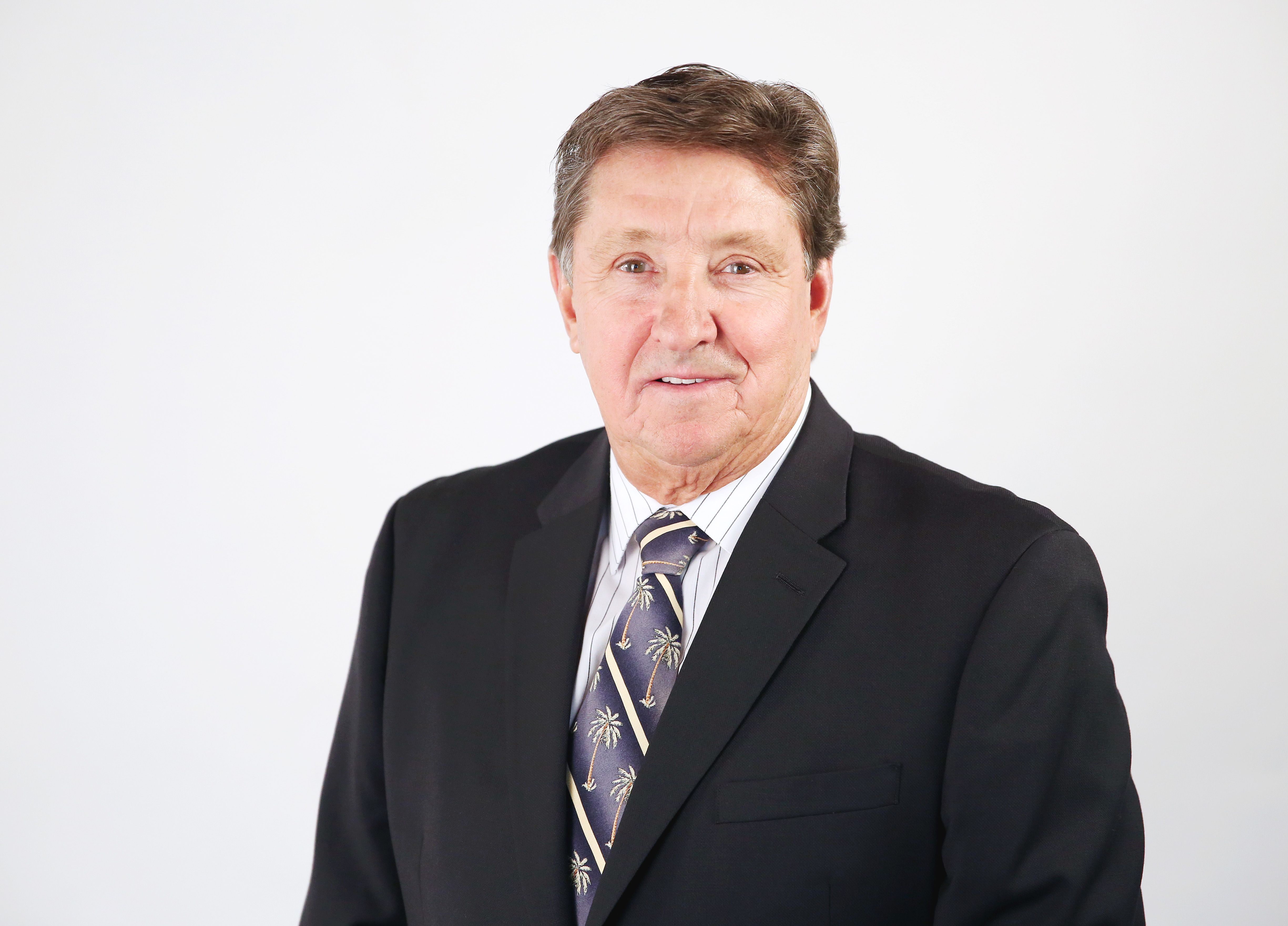 Rod was born and raised in Clearfield, PA and is a graduate of Clearfield Area High School. He went on to graduate from the Pennsylvania State University in 1974, with a degree in Civil Engineering. After graduating from Penn State, Rod began work with Chicago Bridge & Iron as a project Engineer; he led projects in the Eastern United States, Rotterdam, Holland, and Kaduna, Nigeria to name a few.

In 1978, Rod married J. Casey Cummings of State College, PA. In 1979, Rod and Casey returned to central Pennsylvania when Rod joined Ned Casey Cummings at the P.A. Frost agency. In 1982, Rod became the principal owner and president of the agency. Throughout the years, Rod served the State College and surrounding area guiding the P.A. Frost agency through a period of significant growth. In 1994, he led a merger between the P.A. Frost agency and the Burt Conn Insurance agency. Rod has been President of the Frost & Conn Insurance agency since its inception, and remains President today. He has served on many company boards, chairman’s circles, president’s clubs, and advisory councils.

Today, Rod and Casey split time between their home in Boalsburg, PA, and their home in Islamorada FL. He has one daughter, Mary Louise, of Glenmoore, PA, and one son Alex, of State College, PA. After serving 11 years as a U.S. Naval Officer and F/A-18 pilot, Alex joined Rod at Frost & Conn in 2021.

Our goal at Frost & Conn is to assist you in all your insurance needs.

Being a steadfast agency for nearly a hundred years, we want you to have the same assurance in Frost & Conn that your parents had and that your children will have in the future.