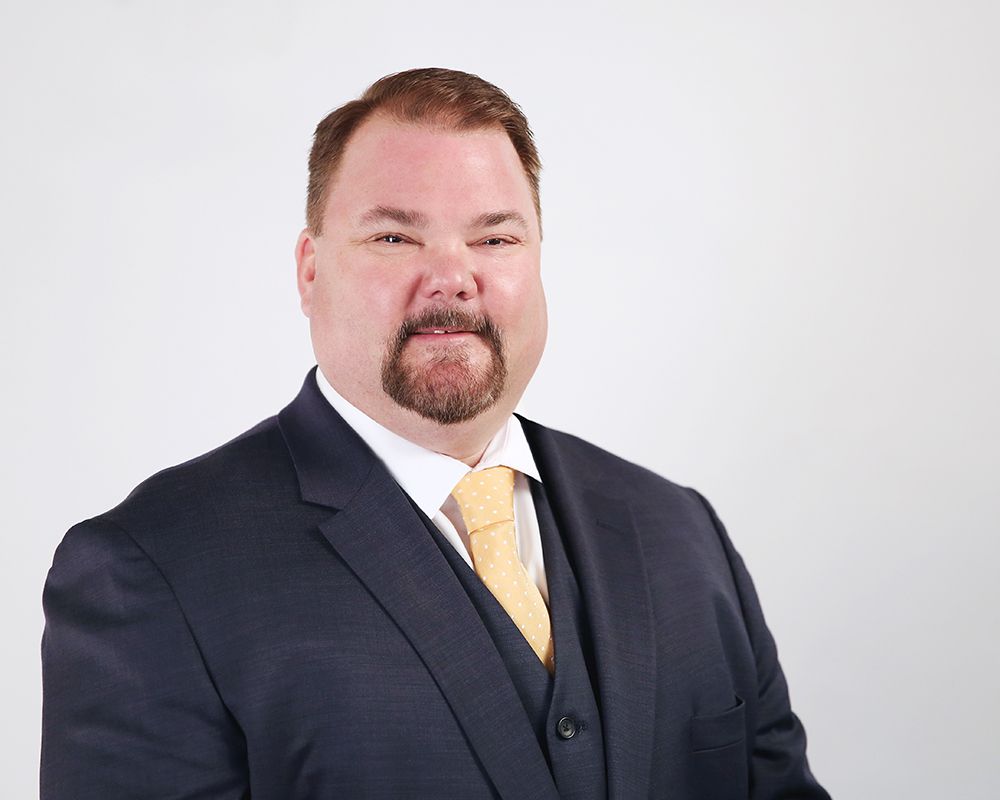 Scott was born in raised is Salem New Hampshire, where he had a standout hockey career at both St. John’s Preparatory School in Danvers Massachusetts and then at Providence College. He played in all but two games in his four years for the Friars which culminated with a Hockey East Championship his senior year.  He graduated in the class of 96’ with a degree in Business Management.

Scott began his insurance industry experience in 1997 when he worked for CNA insurance as a life and estate planning sales representative. He then moved to State College, PA where he worked as both an assistant and then Head coach of the Penn State hockey program. Scott continued to work in the insurance industry employed with a local Erie Insurance agency and then in 2010 began his tenure with Frost and Conn.

Scott formally became partner at Frost and Conn in 2014. He works in all areas of the agency, however his primary focus is in commercial lines and the life and retirement sales. Scott has multiple connections with over 50 carriers bringing diversity and expertise in the life, annuity, and retirement area of the business.

Scott is a member of Centre Hills, where he enjoys golfing and he currently volunteers as a coach for the State College Area High School Hockey team. He and his family are avid Penn State fans with four Penn Staters in the family, his wife Sandy and 3 children AJ, Hailee, and Taylor.  They reside in Centre Hall, PA.

Our goal at Frost & Conn is to assist you in all your insurance needs.

Being a steadfast agency for nearly a hundred years, we want you to have the same assurance in Frost & Conn that your parents had and that your children will have in the future.